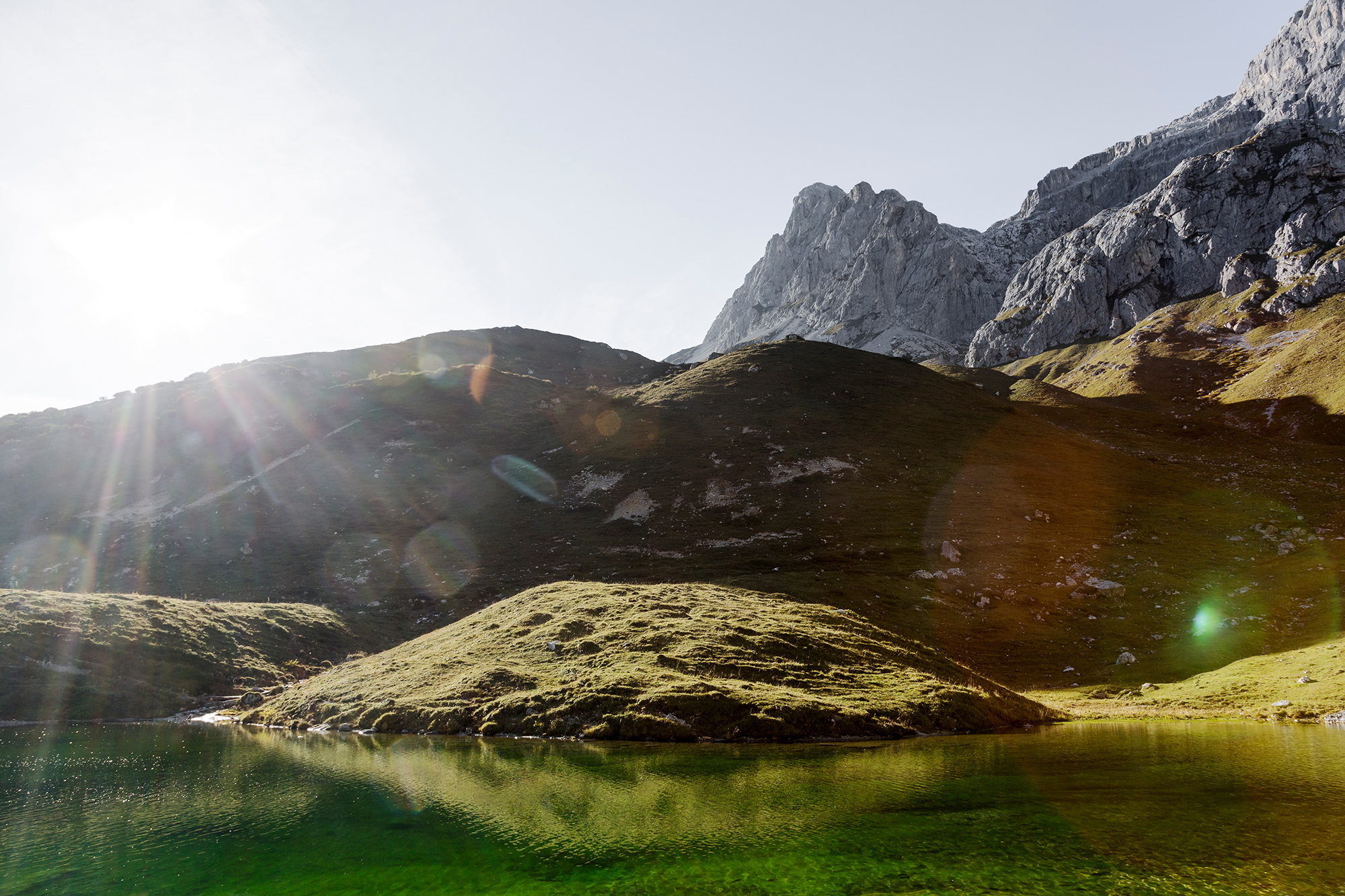 As part of the share buy-back programme, a second line in accordance with the International Reporting Standard for registered shares was established on the SIX Swiss Exchange Ltd. On this second line, only Valartis could act as a buyer (by means of Bank Cramer & Cie SA commissioned with the share buy-back) and acquired its own registered shares for the purpose of subsequent cancellation and capital reduction. Ordinary trading in Valartis registered shares under Swiss securities number 36,742,768 was not affected by this measure and continued normally. Shareholders of Valartis willing to sell therefore had the choice of either selling registered shares in normal trading or offering them to the Company for subsequent cancellation and capital reduction on the second line.

Further details on this Programme can be found in the official announcements, which can be accessed using the following links:

The maximum buy-back volume per day was: